You are here: Home1 / About

Cast objects from stone, marble and cement. Our pieces are crafted with the highest quality standards, they are handmade from our own casting materials in our own specialized molds.

Casting after casting have developed objects that have a textural pleasure, a gentle ‘soul’ reveals to the touch and an elegant balance between the controlled and uncontrolled entertains the eye. We call ‘soul’ the energy, the temperature, the friendly texture and the object’s aura in its surroundings. Our material in feel, durability, weight and quality is closer to stone.

Our casting process requires a series of sculptural prototype models where proportions and balance is achieved. Our workshop team of sculptors and technicians are dedicated from production of molds to finish detail of the end product. 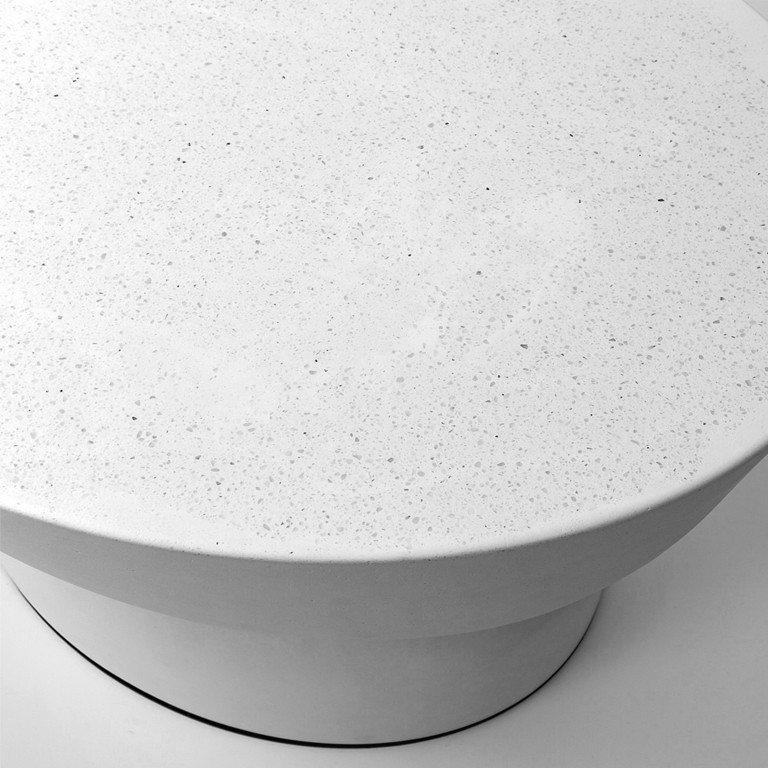 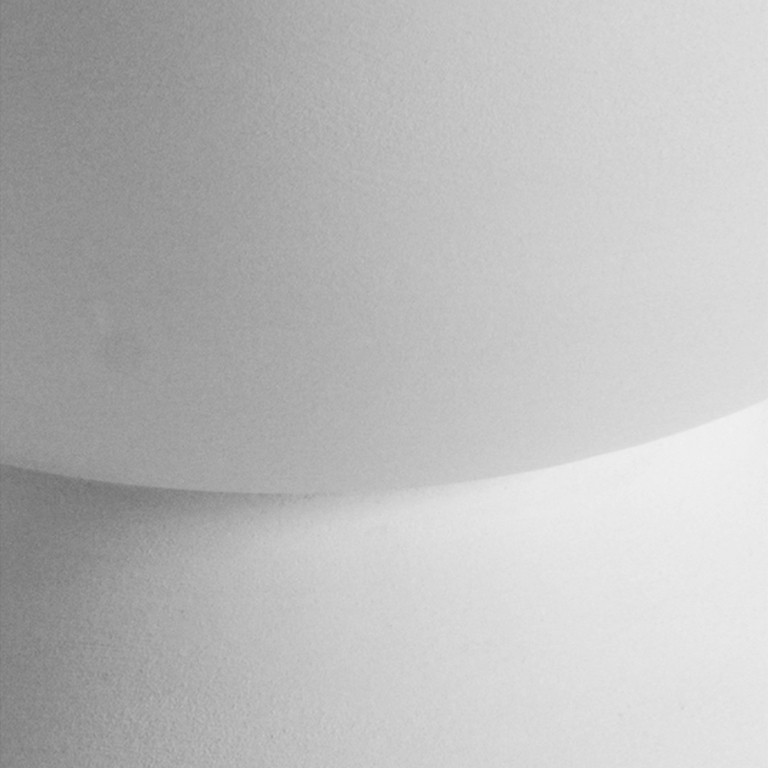 The casting technique is a 7000 year old manufacturing process in which a liquid material is poured into a mold. Some casts because of their story about skill and procedure are collected as historical objects in a category of their own.

Casting is a meticulous craft which demands dilligent recording of all stages of the process with numerical formulas in order to quantitative predict the casting’s mechanical properties, its thermal stresses and distortions. Variables such as the aggregate’s components, the weather or the water temperature are key factors in the solidification, durability and texture and aesthetic finishing. Skill and artistry is required so as to control the end result through science, experience and instinct.

The casting craft is fascinating to people from various disciplines, as it is a methodical and disciplined creative process with a dose of unpredictability. Casting requires time, careful observation and waiting for the ‘butterfly’ to come out of its ‘cocoon’. The end result will reveal if it is a failure, a success or a breakthrough. The ‘de-molding’ can be quite different depending on the type of mold used; it can be hard and quick or slow and gentle, much like the English and Greek words for casting:

In English to cast means to throw, a vigorous and quick act where the lading is where all eyes are turned to. Much like the short, abrupt and decisive sound of the word ‘cast’.

In Greek the word for casting is ‘hyteysis’, it describes and focuses on the disperse of a liquid into a cavity.  The casting is the outcome of that genesis, and genesis takes time, waiting, patience. In Greek the casting process, ‘hyteysis’, is defined as the continuous act of creating flow. And much like the sound of the word of the origin verb ‘heo’ the act of casting is paced and has a gentle impalpable flux. Greek ancient texts mention ‘κεχυμένοι ὀφθαλμοί ’ ‘tearful eyes’ or ‘water flowing eyes’.

Mold making is practicing a form of art on its own. In modern Greek the word for mold is ‘metra’ meaning the womb, the place where birth takes place, the place in which something transforms and takes its shape. In ancient Greek the word for mold is ‘ekmageio’ meaning to capture, to illustrate. It is quite fitiing to the process that Plato once resembled the human soul with a wax mold where impressions engrave it.

In ALENTES we either use rigid molds, flexible molds or a combination of both. The different type of molds require their own making techniques and result in different textures or ‘soul’ as we like to call it in our workshop. Complicated multiple piece molds are sometimes required. These can be fascinating structures of resemble an exoskeleton. Single or multiple, the molds are the object’s shells, encasing and giving form.

Operating since 2017, with a team of experienced and inspired architects, artists and technicians we strive to materialize our personal values and experiences. The end result is a product of continuous material blending, research and small discoveries.

Deriving from the spanish word ‘alentar’ meaning ‘to nourish to help grow’, Alentes is an alliance of parallel desciplines with the aim to encourage, to nourish and to entertain ideas and artifacts that recall the feeling of a personal experience rather than paying a homage to it.

With exquisite craftmanship and personal care we showcase handmade sculptural objects and furniture, and we are thrilled and humbled  for each and every one that is welcomed into your home. 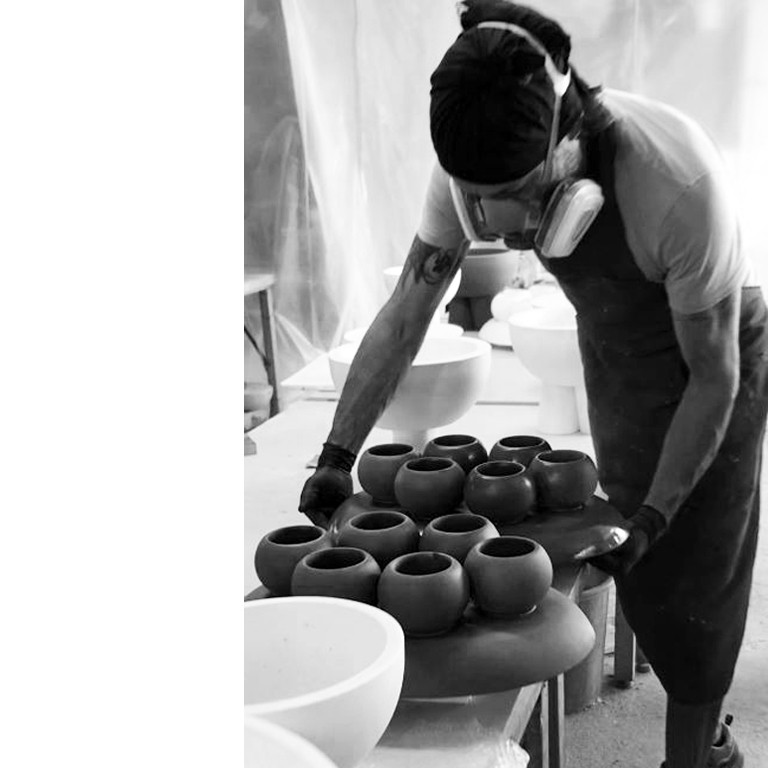 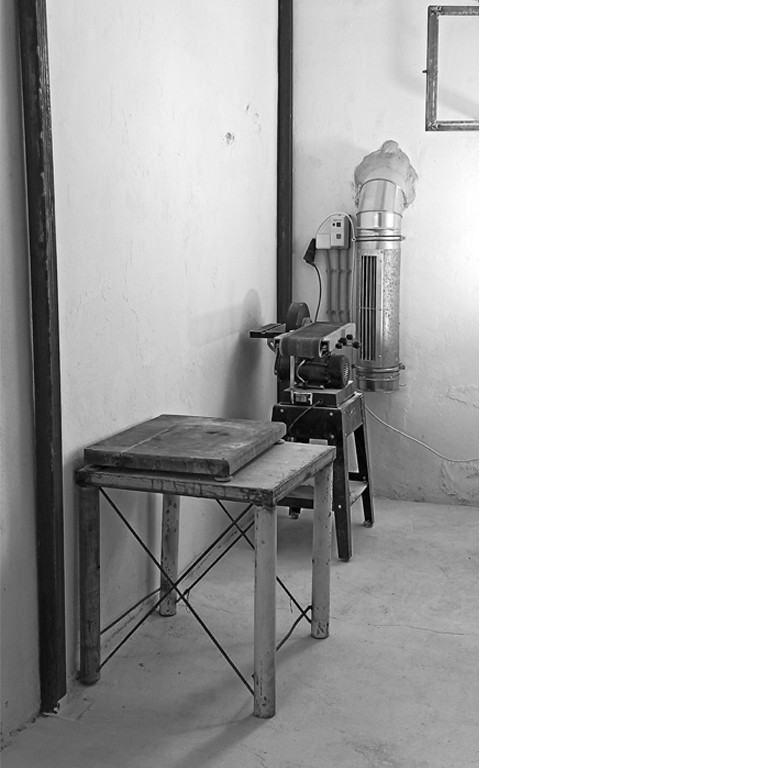 We fabricate our pieces with a unique aggregate of stone, marble and cement. Mixed and poured by hand, the objects cure for twenty days. They are then assembled and sealed with a protective coating. High in durability, all our objects are near care-free. Our cement castings come in extra white, velvet grey and deep black colors unless otherwise stated. Slight variations in size and color are due to the use of natural materials and to the handmade nature of our products – each is unique.

All our furniture are treated with a specialized matte varnish which makes surfaces non-absorbant thus making them suitable of outdoor use – unless otherwise specified.

All marble components are hand selected by the Alentes creative team and are hand polished. Suitable for indoor and outdoor use.

Our creative team is highly experienced in architecture and interior design and we work closely with our clients to meet their requirements and achieve the best results. We showcase our full range of products in our headquarters where we can demonstrate in person our design and manufacturing standards.

Featuring a design studio and a fully equipped 600sqm workshop supported by professional technicians, our designs are handmade in Greece by our staff and local artisans, pairing crafting artistry with innovative design and personal care.

Our products are made to last, selecting high quality materials, thorough development and hands-on production excellence. Our research and design process is an intergral part of our high standard manufacturing operation. 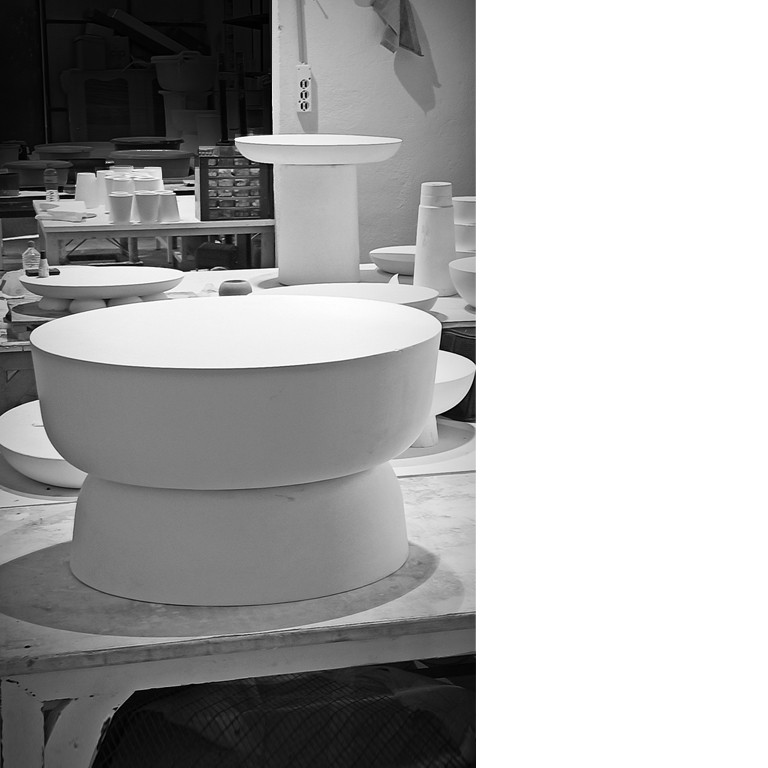 You may pay either by credit card via BRAINTREE or via PAYPAL.

Customers outside EU safe payments via bank transfer. Please contact us so we can provide an accurate quote with best shipping times and VAT exemption.

with us the findings that excite us the most and compose our family of objects with 10% OFF on your FIRST ORDER, receive PREVIEWS & OFFERS

we are happy to meet you and your project

on your first order when you subscribe to our newsletter